The “grim reaper” in disguise… 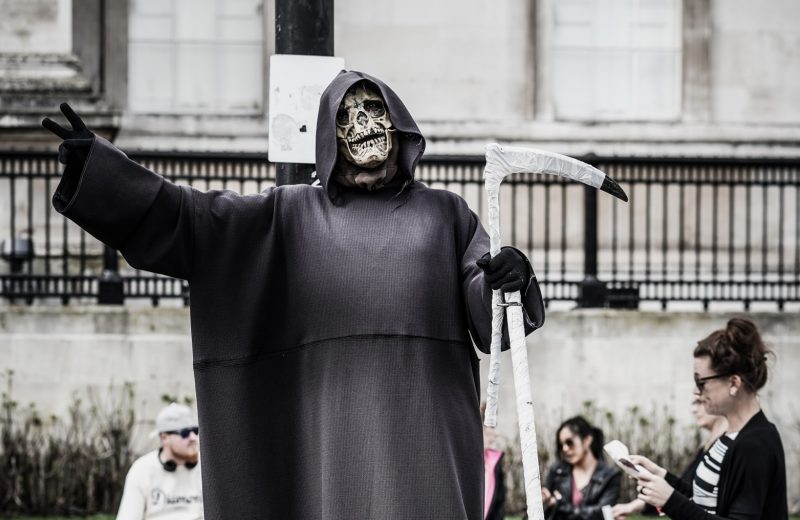 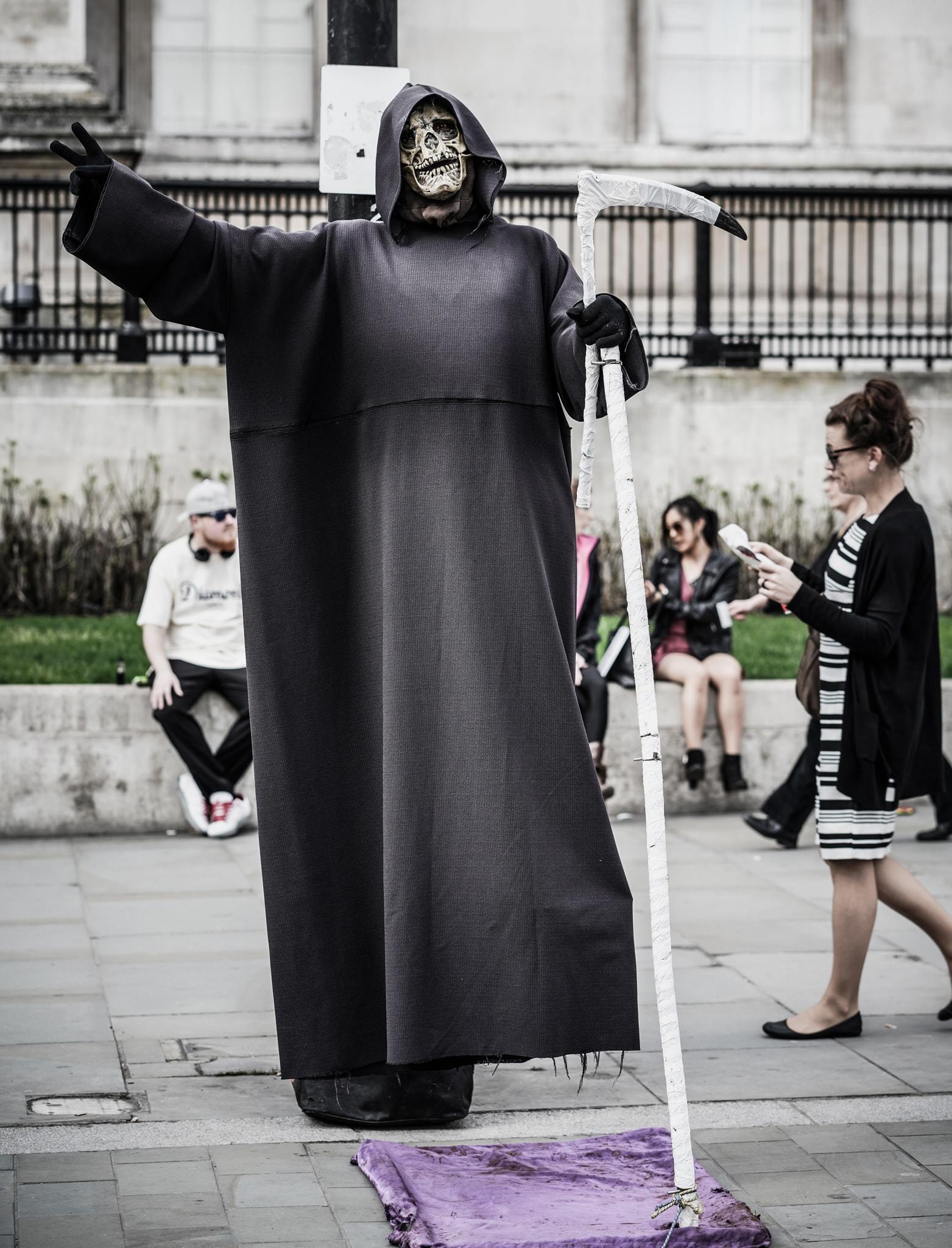 The “grim reaper” in disguise…

A great friend of mine ran a business for c. 40 years that actually relied on business failure, he was involved in the insolvency world and also dealt with fraud.

His task was to help the business owner shut down their business in the most efficient way so that they could fight another day, perhaps start up again and recover from the dire situation they have found themselves in.

Now you might think that my friend is the "grim reaper" in disguise and I guess when you have spent as long as he had working with thousands of business owners that might be how he felt, but I got to know him well over many years before he sadly passed away and he was an extremely positive helpful person and everything he did came from a place of good.

I mean, he had helped thousands of people over the years, which also tells you something on its own about the success and failure of small businesses.

He listened to so many as they told their story of woe, they poured their heart out and told him why it has all gone wrong.

Apart from firstly reassuring them that there is a solution, he often explained that business success and business failure is down to one word

This statement, of course, is absolutely right, and I would go further and link the word "FOCUS" to "HABITS" and "DISCIPLINE".

Let me explain what I mean:

As described in the Oxford English Dictionary it states that a habit is:

“A settled or regular tendency or practice, especially one that is hard to give up.”

“An automatic reaction to a specific situation.”

When I see business owners struggling financially, they will avoid looking at or even discussing the money side of their business. I instinctively know that they do not have the habits necessary to be looking at their numbers.

There is a big lesson right there, in fact so big that if you just changed the way you view the money in your business, I guarantee you would find ways of doing whatever it is you do better and make more money.

How can I give you a real example of Focus, Habits and Discipline?

You can start by getting a copy my book "Money Talks", it serves to help you run a better more profitable business and help you get away from the stress and overwhelm.

"Money Talks - So Why Aren't You Listening" 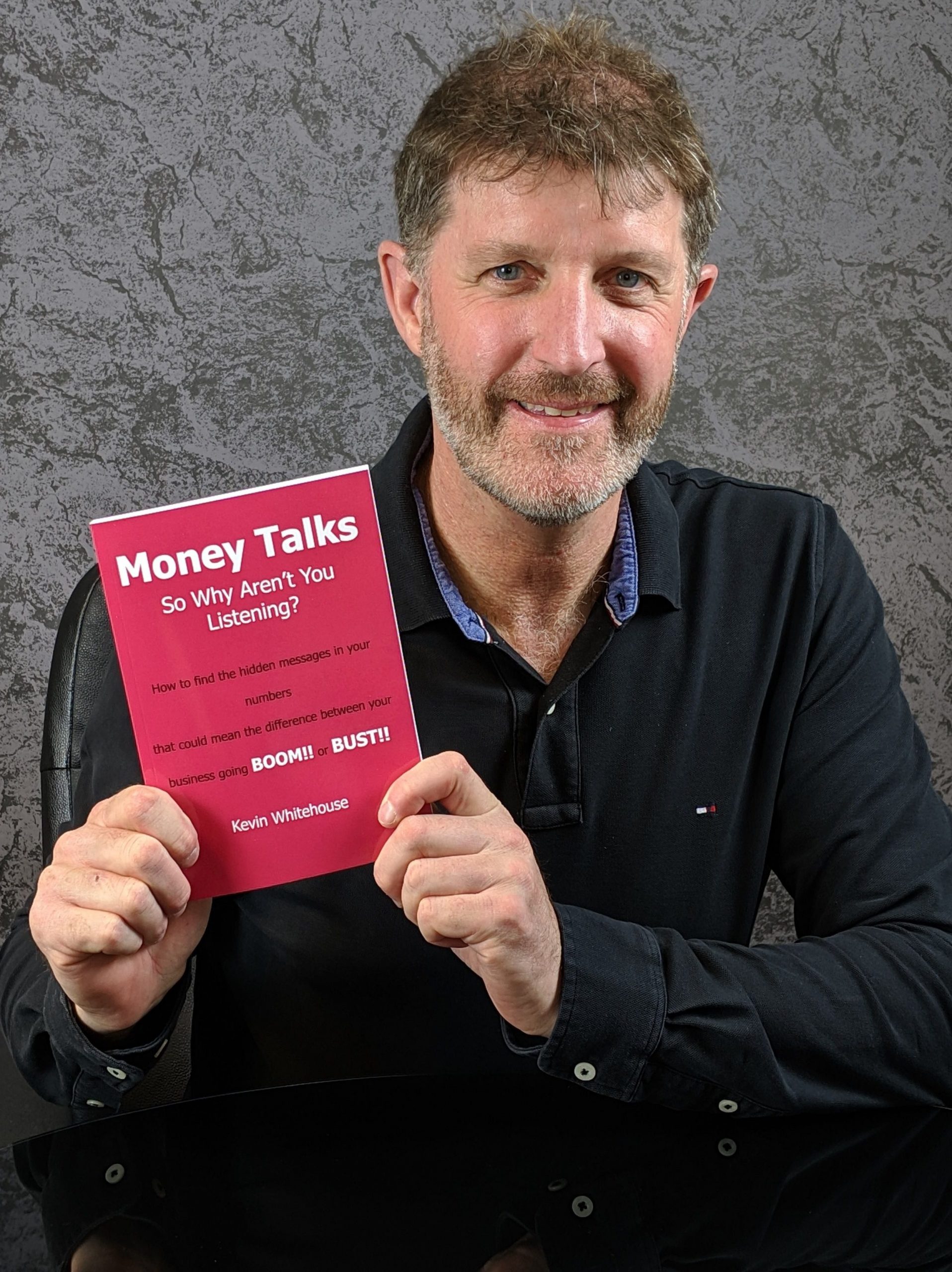 Send me a copy now!